Is South Africa getting smarter? 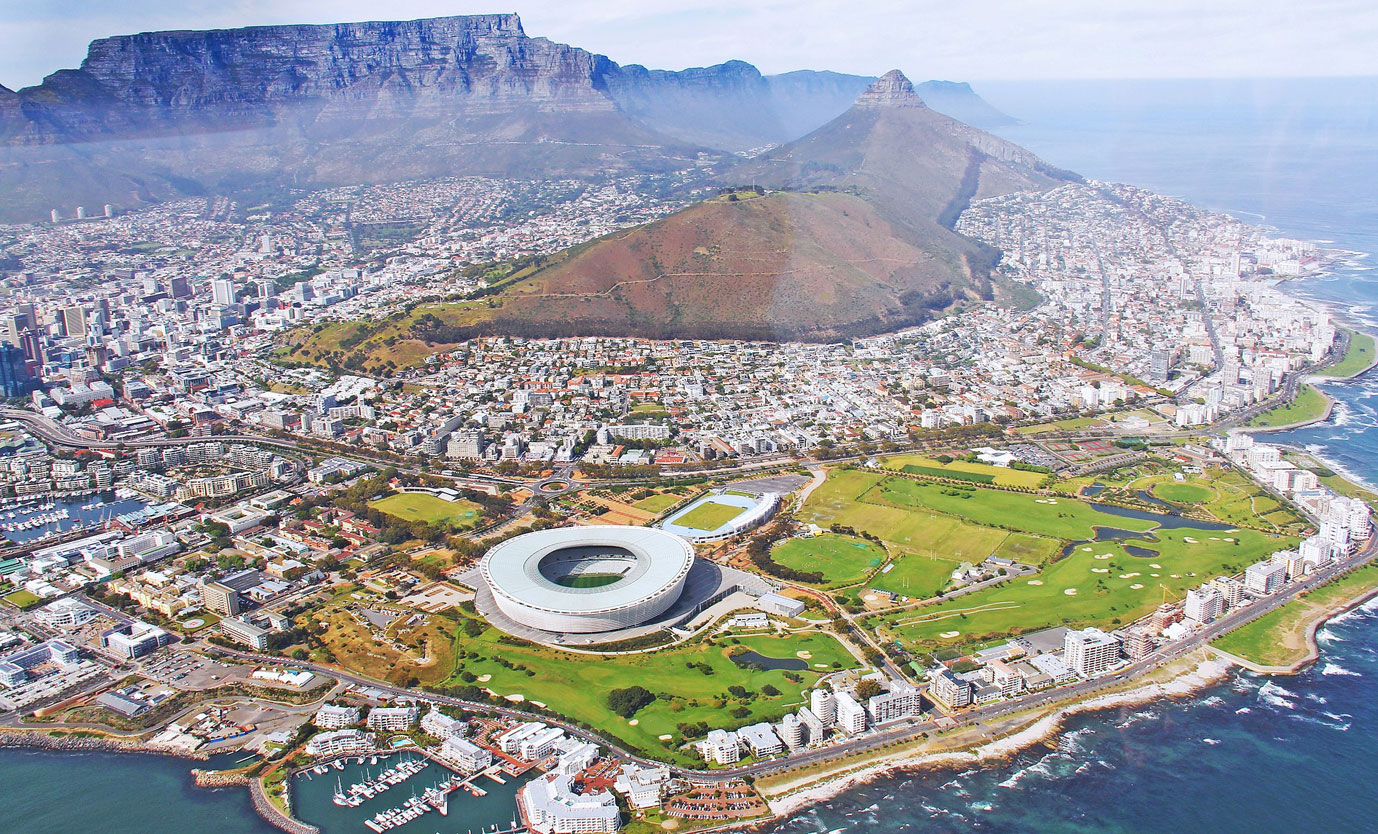 Let’s face it. With all the outrageously dumb stories that plague our political platforms and radio airwaves these days, the concept of a ‘smart city’ in South Africa has never sounded more appealing…and perhaps more impossible. But the truth is, on the comparative spectrum of human history, South Africa is not that far off from its reality.

The rise of the city

Urbanisation is on an unprecedented rise, with about 60 percent of the global population (and 90 percent of the African population) expected to live in cities by 2030. What once took 150 years for the urbanisation rate in European countries to go from 10 percent to 50 percent has now taken one-third of that time in many Asian countries. An estimated 5-billion citizens are due to occupy every nook and cranny of the late 21st-century’s burgeoning-to-busting city spaces. The obvious questions that cringe like a white elephant in the corner remain, who’s going to flip this bill and however will the planet cope?

Cities contribute about 70 percent of energy-related greenhouse gas (GHG) emissions, despite only accounting for 2 percent of global land area. They pose all sorts of earthly conundrums beyond global warming and pollution, such as health, rising energy demands, and, as in the case of South Africa and many other developing nations, rampant growth of informal settlements on the peripheries of urban centres. As today’s city planners, architects, service providers, and politicians lock heads to analyse the future game strategy on sustainability, a whole new hard hitter has entered the scrum.

Digitalisation is inarguably the game changer for tomorrow’s cities. Already the interactive and functional experiences of urban contexts are being re-defined and re-imagined, due to the highly integrated and ubiquitous nature of digital technology. The city is moving towards a more collaborative flow, thanks to smart technology and the Internet of things that have – or will – weave their way through our daily lives. Life’s ebb and flow of human traffic, exchange of goods, utilities, waste, sewerage, skills and ideas can actually synergise into a streamlined web of fluid functionality and activity.

What is a ‘smart city?’ you may ask. Essentially that…or, as the Smart City Council defines it, an urban ecosystem that “gathers data from smart devices and sensors embedded in its roadways, power grids, buildings and other assets…it then uses smart software to create valuable information and digitally enhanced services.” Smart cities are designed to enhance quality, reduce environmental impact and resource consumption and ease the interaction between government, business and the average Joe. Where perhaps the cities of the 20th century were smoke stacked-salutes to sprawl and hierarchical capitalism, the envisioned cities of the future are clean, efficient, socially engaging and collaborative environments.

Pioneers to the vision

Look no further than Singapore for an example. Leave it to the city who’s banned chewing gum to have begun implementing top-notch survey and assessment systems for optimal efficiency. Everything plans to be integrated into the grid – from bumpy bus rides, to open parking bays, to shirtless men throwing cigarette butts out of their high-rise apartment building (serious – a R158,000 fine for it as well!) In the case of Copenhagen,with 40% of its commuters braving the wet cold on the bicycle saddle every day, it has one of the lowest carbon footprints in the world (only 2 tonnes per capita). Coined Europe’s Green Capital of 2014, the Danish capital aspires to achieve carbon neutrality by 2025. Other cities like Vienna are rolling out more than 100 “smart city projects” throughout their streets, one of which aims to make the city 50% solar-powered by 2030.

These examples don’t scratch the surface of our unfolding innovative story. Given the evolutionary pace and nature of technology today, we have yet to see what grand opportunities – and equally grand challenges – will present themselves. For one thing, investing in public and low emission transport, as well as building efficient waste management in cities, could generate savings with a current value of US$17 trillion by 2050. (And that’s apparently a conservative estimate….)

South Africa makes her own tracks

But let’s not make the unfortunate assumption that South Africa has yet to join this conversation. Recently leaders amongst major South African cities joined more than 130 cities – representing more than 220 million people – in a UN-alliance called the Compact of Mayors. They’ve committed to reduce local greenhouse gas emissions, enhance resilience to climate change, and track their progress transparently. In making good on this commitment, Johannesburg’s Rea Vaya has proved a success, estimating a save on 1.6 million tonnes of carbon dioxide by 2020. Over the last year Cape Town has invested R185-million in a City Digital Strategy, that will link their fragmented communities and poor infrastructure with new fibre-optic technology, kick starting new entrepreneurial opportunities in previously disadvantaged parts of the Mother City. In KZN conversations and plans are underway for greener spaces and buildings, renewable energy and sustainable agriculture. The KZN integrated greening programme, the flagship solar project in Hazelmere, and the R5-billion “green city” next to uShaka International Airport are just some of the innovative strategies in place to promote sustainability for the city of Durban.

“The work has definitely started here,” says Bertie Lourens of WastePlan. “We’re seeing strides towards more ‘smart’, big-scale thinking, and in particular, waste management integration into city planning in pockets of South Africa. But yet, at the same time, it’s true that we’ve only just begun. After all, a smart city is essentially a mirror to the human imagination. What we put in, we will ultimately get out. How do we want our technology to serve us? And whom should it serve? Those questions will take time to answer. Especially on the backdrop of an urban fabric, ripped and re-stitched by racism and injustice, it will take time to build our cities thoughtfully and redemptively. But it is happening. You just have to want to see it. It is happening.” Waste reduction VS Waste disposal and reducing your carbon footprint 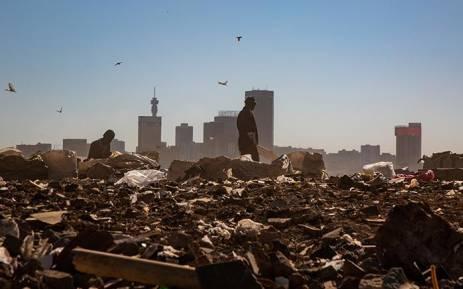 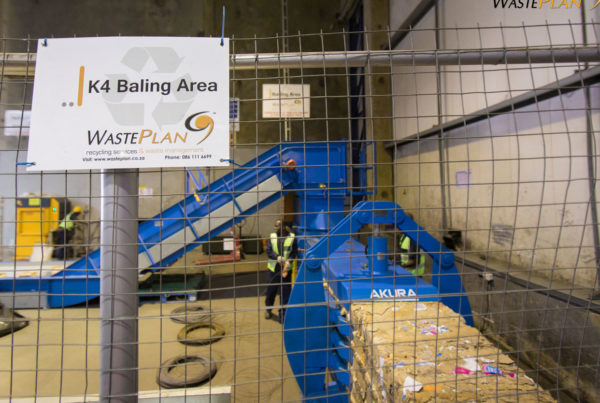